Why can’t I switch cable and internet providers?

A lot of folks who become fed up with their cable, internet, and landline providers’ ever-increasing prices often consider simply switching to a new provider with fairer pricing as a viable solution. And while a different provider may very well offer services that better match your needs, and at a lower rate, most Americans sadly don’t have the luxury to switch cable companies.

Many areas of the country, especially rural communities, are dominated by cable monopolies or duopolies. That means that if you want to enjoy modern luxuries like watching TV, surfing the web, or calling your mother, chances are you’re stuck with what you’ve got. In fact, according to FCC data from 2016, 44% of census blocks don’t have a choice of providers who supply 25mbps internet. That statistic becomes more disheartening when you consider that only 56% of census blocks have access to 25mbps or faster internet at all.

So why do you only have access to a couple of different cable providers in your area? Why can’t you switch cable companies?

So why do you only have access to a couple of different providers in your area? Why can’t you switch cable companies?

As much as we like to rip on telecom providers, the unfortunate answer to this one is that your local government is at least partially to blame. While providers own the lines that bring television and internet into your home, local governments own the poles that they hang from. And while you might think that that would make for a level playing field, that’s not necessarily the case.

Don’t have a good option to switch cable providers? Does dealing with switching companies seem like a hassle? You can always lower your cable and internet costs by having BillFixers negotiate your current plan. You’ll keep all the same services, just at a lower rate!

Local governments can make it as easy or as difficult as they want for providers to obtain permits to utilize these utility poles. More often than not, it costs a lot of money obtain permits and to lease the poles, not to mention the cost of running new wires, especially fiber optic lines. If a provider trying to enter a new market does decide to take on this expense, they’ll have a hard time profiting and getting newcomers to go to the trouble of switching.

In many cases, providers and public utility companies enter contracts that can tie the community’s hands when new companies attempt to obtain permits to hang lines from utility poles. By agreeing to these terms, local communities jeopardize fair competition, removing the incentive of large providers to offer fair pricing and quality service to their customers.

While Google was able to overcome this obstacle by foregoing poles and opting for microtrenching, it just goes to show that even a tech giant like Google is going to run into problems when trying to introduce a little competition in a Comcast- or AT&T-dominated market. Any smaller company trying to enter the market isn’t going to stand a chance.

If you’re stuck with a provider and paying top dollar for subpar service, what can you do?

Really, the only thing you can do is fight tooth and nail with your provider to get a better rate. That can be a huge pain, though, and it often doesn’t yield any results. If you’ve tried and failed to get a better rate for your cable and internet service, it may be time to ask for some help. BillFixers can negotiate a better rate on your behalf, and save you from any more of the headache you’re probably already experiencing if you’ve found this post. Sign up now, or reach out to us if you want to discuss any of the particulars of how we can help you save money.

Shayne Jacopian
Shayne Jacopian is a photographer, musician, and Customer Experience Specialist at BillFixers. He is based in Nashville, TN. 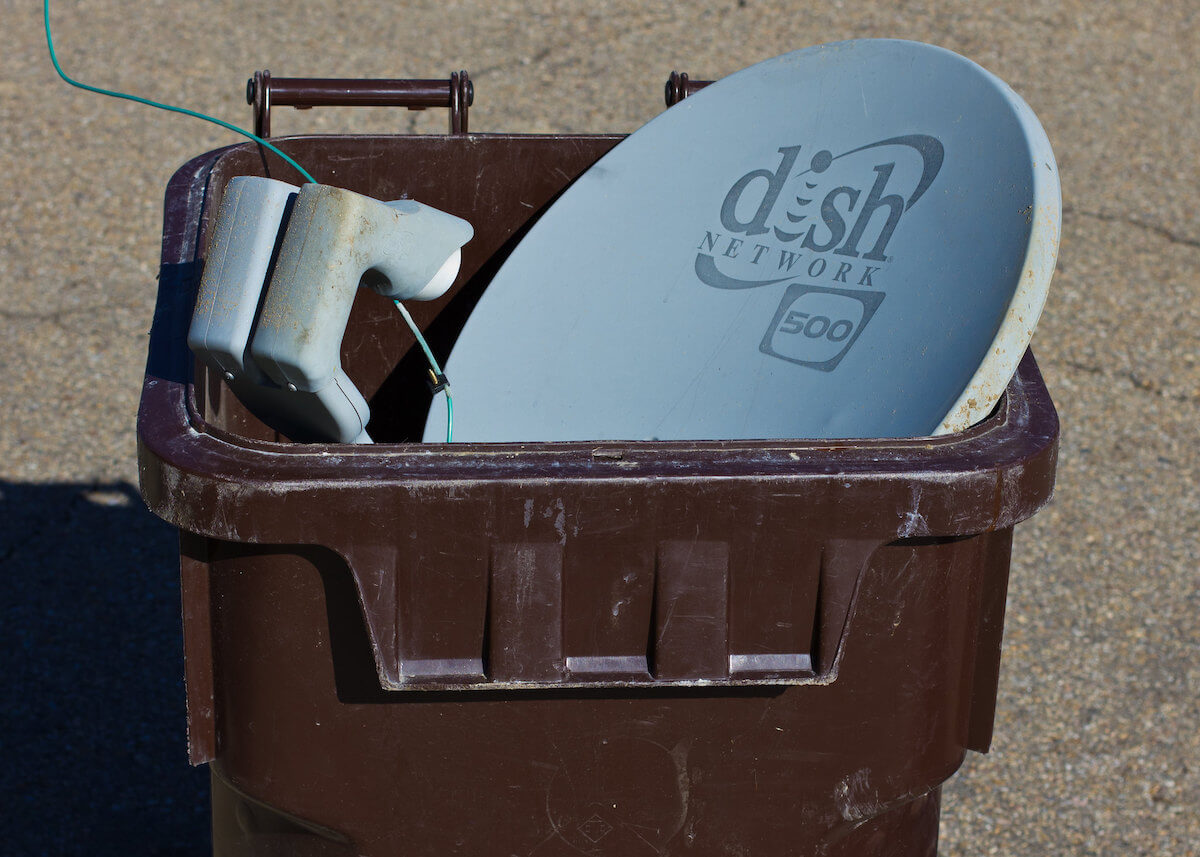 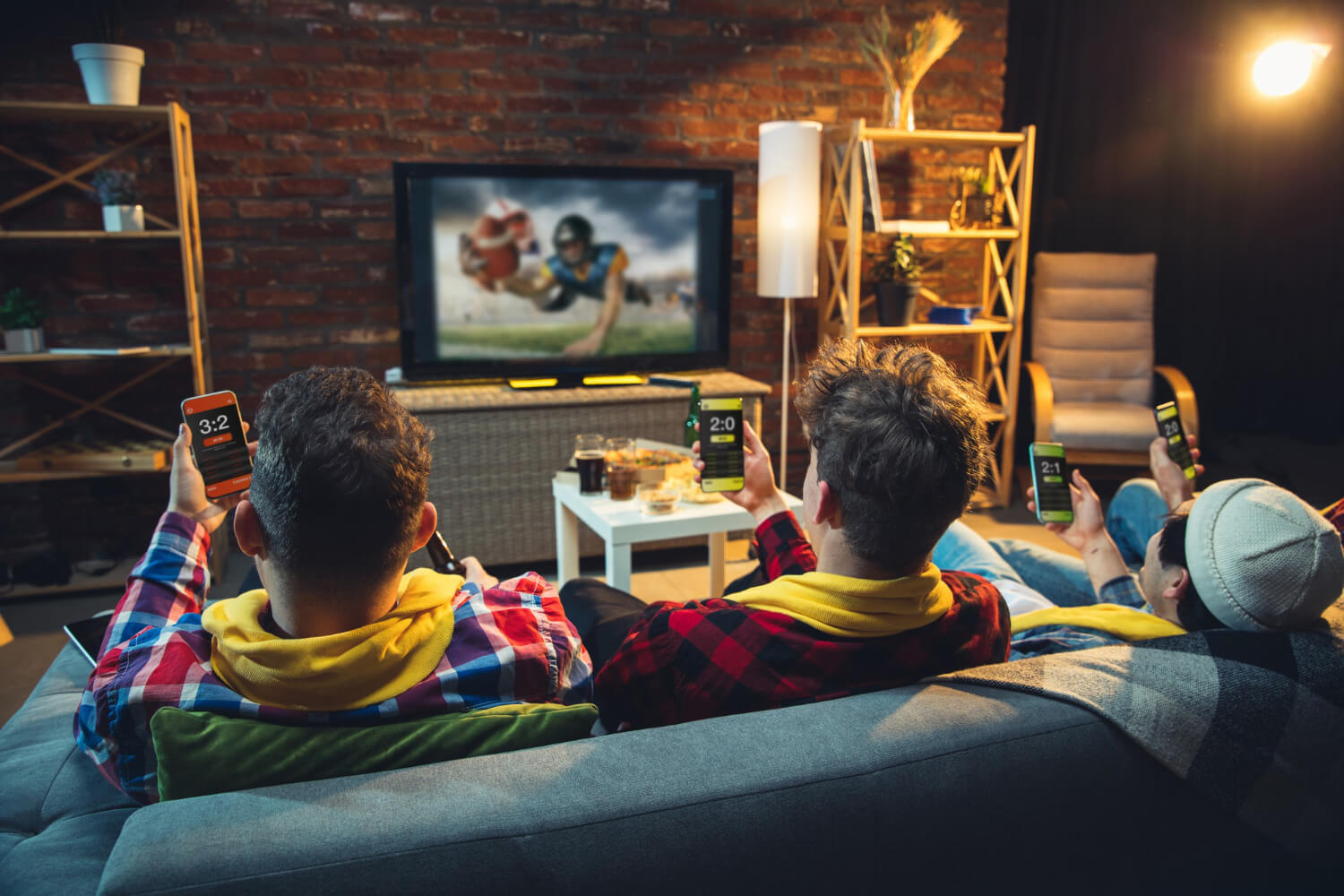 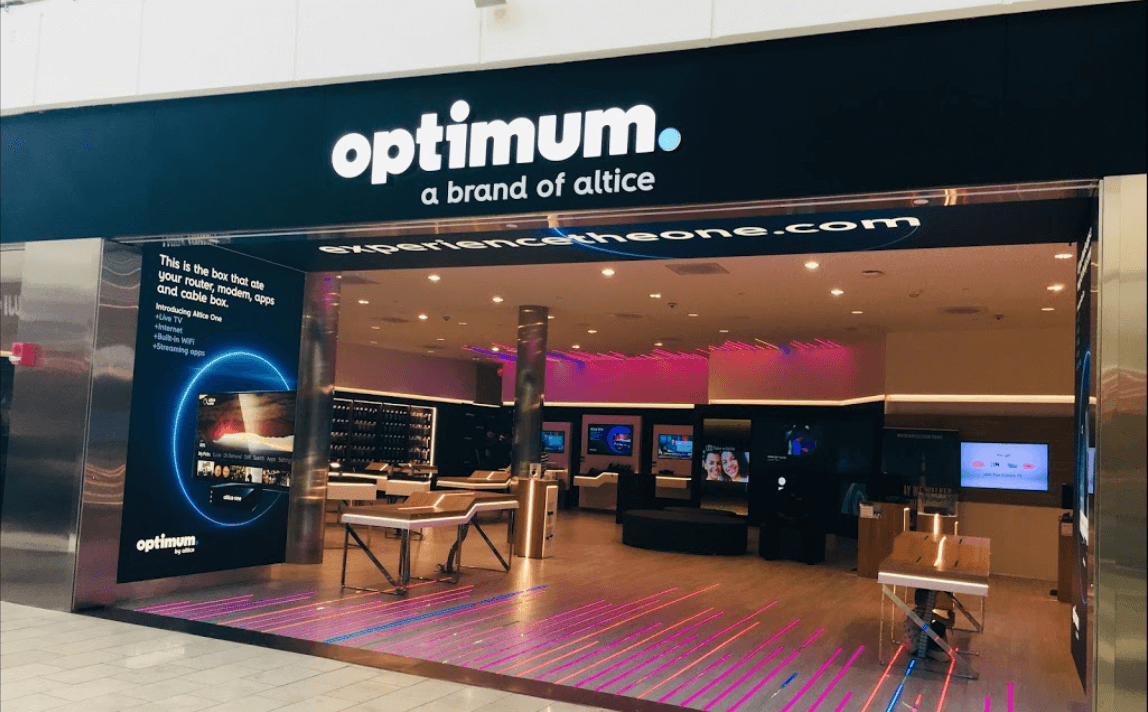